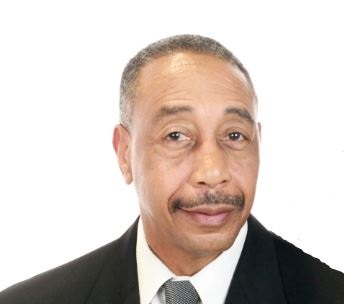 Pastor Turner is the Pastor and Founder of Good Works Christian Ministries Inc. located in Conyers, Georgia. He is a native of Atlanta, Georgia. After graduating from High School, he was awarded an academic scholarship to the University of Iowa and there he earned a Bachelor’s Degree in Finance.

He gave his life to the Lord in March, 1989 and became a member of the The Way, The Truth and The Life Christian Center Inc. in that same year. There he became a disciple of Christ and served under the ministry and leadership of Apostle Ulysses Tuff for over twenty years.

Pastor Turner experienced the full gamut of ministry by serving faithfully as Head Usher, Deacon, Sunday School Teacher and Superintendent, Executive Administrator, member of Advisory Board, Executive Board, Minister and Assistant Pastor. He has completed Biblical studies and coursework through the Institute of Ministerial Training.

In addition to his pastoral duties, he was Senior Vice President of a Fortune 500 company until he retired. He was responsible for setting the strategic direction, creating the vision and establishing goals and objectives for five operating facilities; four of which are located in the United States and one in Mumbai, India. He led a team of approximately 7,000 associates. Additionally, he served as a director on the Boards of American Security Insurance and Standard Guaranty Insurance.

Pastor Turner is married to his wife Salemma of over 40 years. They have three children and three grandchildren. They reside in Conyers, Georgia.